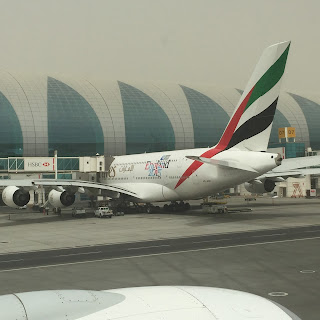 Emirates has officially announced that it will be increasing capacity to Milan from the on set of the IATA W16 season. Currently, EK operates a triple daily service with 2 B77Ws + an A380.

On a daily basis, this means an additional 160 seats are added by EK on the DXB-MXP route per direction.

Posted by behramjee at 3:13 AM No comments: 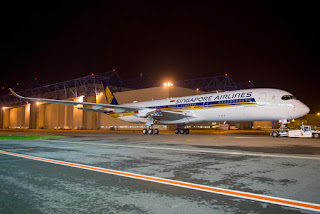 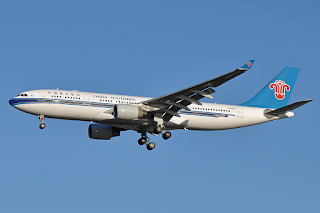 As a result of the recent political events in Turkey which include a failed coup plus a deadly bomb attack on Istanbul's Ataturk airport, the first real fall out (airline wise) has finally taken place with two long haul route suspensions:

Posted by behramjee at 10:51 AM No comments: