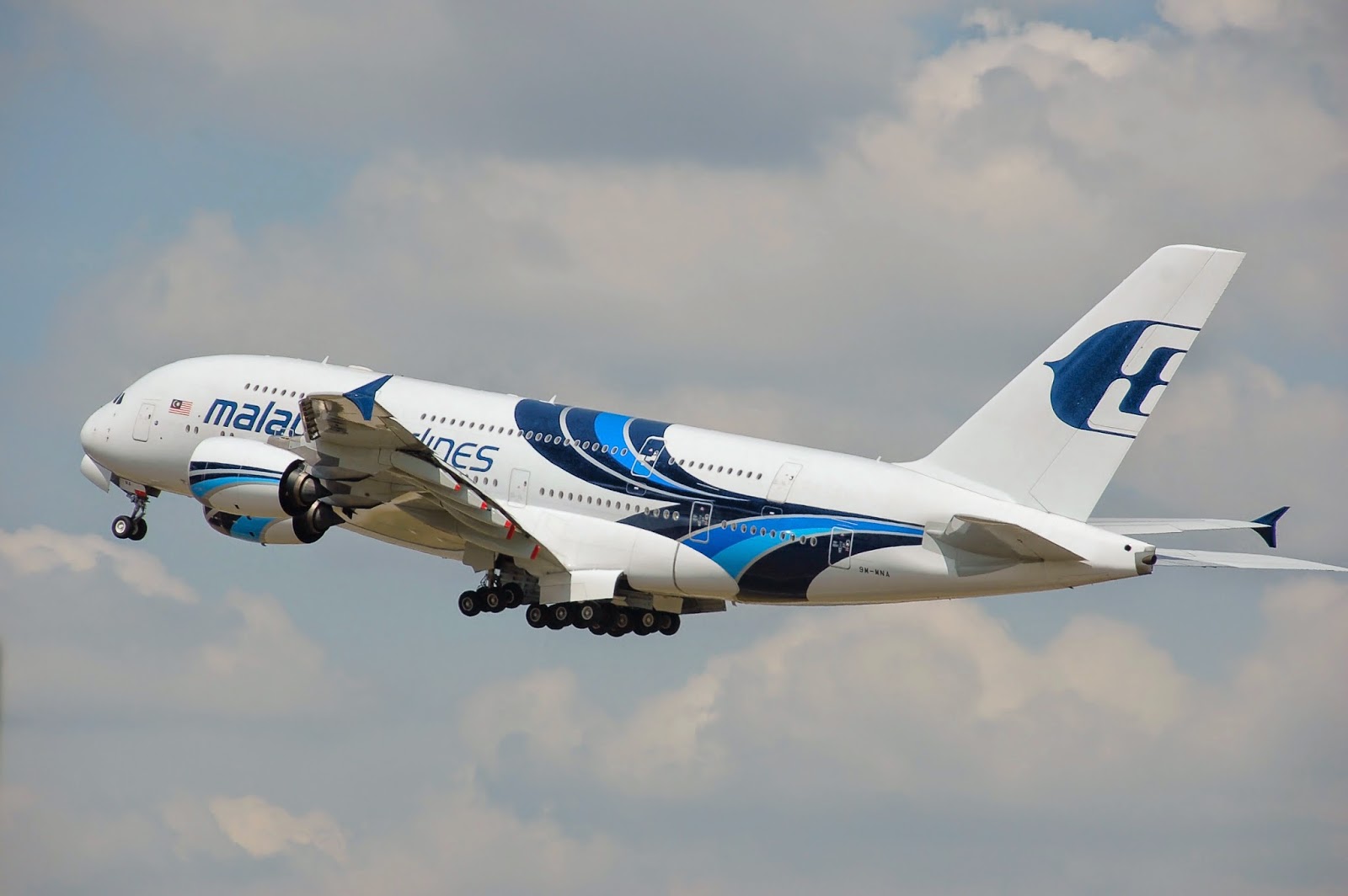 Malaysia Airlines has finally revealed initial details of its restructuring plan as part of its radical down sizing initiative after the terrible twin crashes it incurred in 2014.

The main highlights are as follows:
Media in Malaysia is reporting that according to their sources, the next European long haul route to be cut shall be CDG-Paris !

Posted by behramjee at 4:31 AM No comments: 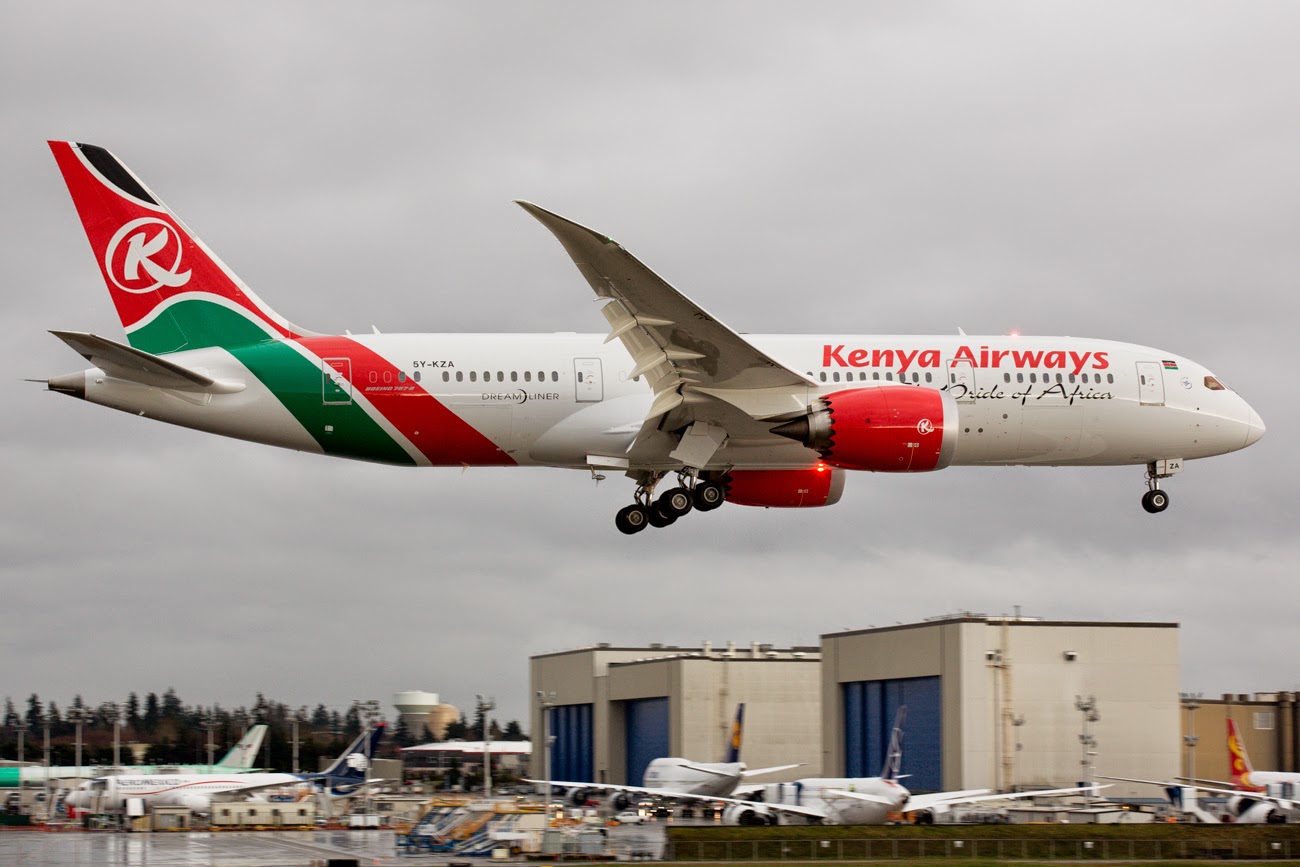 
Posted by behramjee at 4:01 AM No comments: 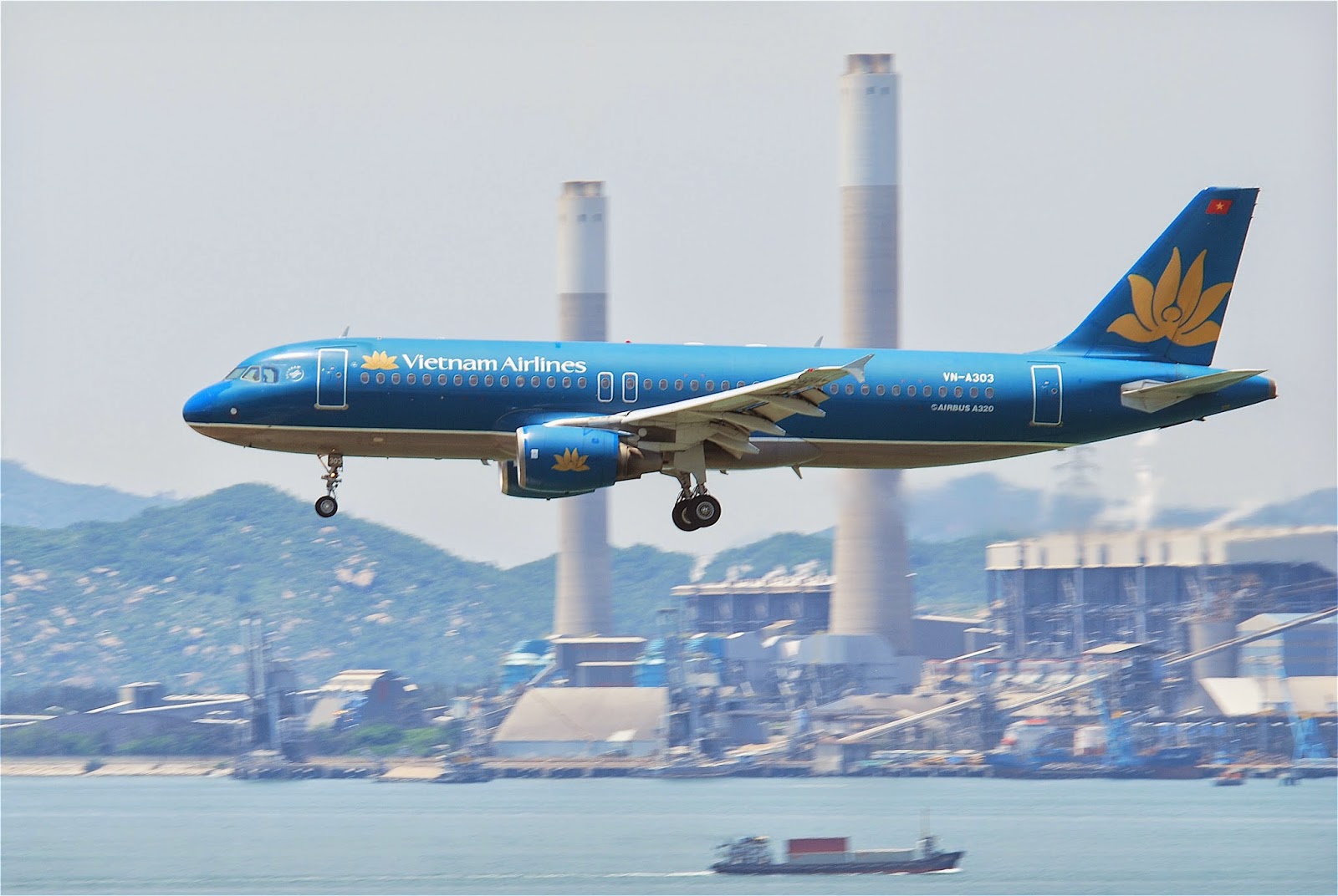 Posted by behramjee at 4:44 AM No comments: