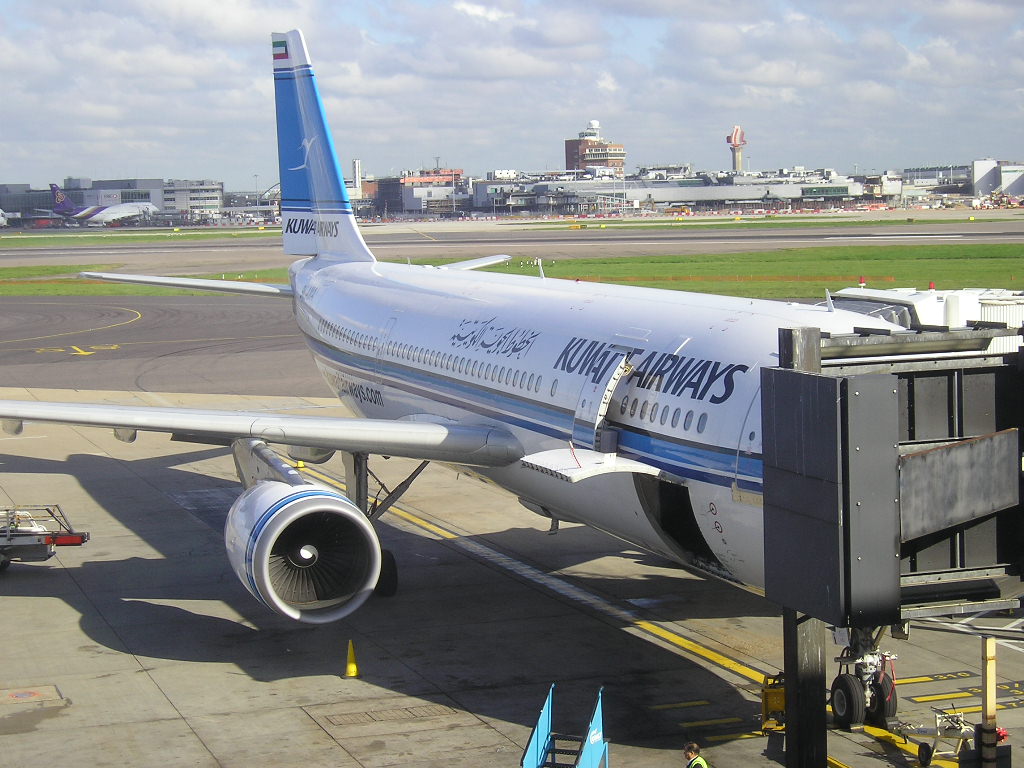 Kuwait Airways has officially revealed a major expansion plan of its medium haul route network from June 2015 onwards as the carrier looks to increase aircraft utilization as well as expand with additional deliveries of new A320s in particular. The main highlights are as follows: