The A 359s will be a direct replacement for VN's fleet of 10 B 772ERs and were primarily ordered to enable the airline to fly nonstop trans-pacific flights to USA and Canada with a full payload from its SGN hub.
Posted by behramjee at 10:12 AM No comments:

British Airways has officially confirmed that it has placed a huge order for 12 Airbus A 380s (plus 7 options) + 24 Boeing 787s (plus 18 options). It will decide next year on what aircraft is best suited to replace its large fleet of Boeing 747-400s as it confirms that the A 380s it has ordered is not a direct replacement for their B 744 fleet.
However, it has been confirmed that the 24 B 787s ordered are a direct replacement for its fleet of 21 Boeing 767-300ERs.

One can place a bet on a bunch load of Boeing 777-300ERs being ordered to replace most of BA's B 744s as it would provide fleet commanlity with its B 772ERs. The other main competitor for this future order is the A 350-1000X which doesnt stand a chance as it can be delivered only after 2014-15 which not only is too late for BA but also will not provide cost savings in terms of fleet maintainence.
Posted by behramjee at 10:07 AM No comments:

EVA Air has announced more changes to its Winter 2007-08 long haul network. The main highlighs are as follows :

SEA - to be reduced from daily flights to 4 weekly terminator flights flown nonstop from TPE using a B 773ER.

KLM has officially announced that it will be launching new flights from its AMS hub to Dallas, Texas using an Airbus A 330-200. Flights will begin on March 30th 08 and will be flown on a daily basis.
Posted by behramjee at 10:04 AM No comments:

Delta Airlines has announced a major long haul expansion of its network from its JFK hub for 2008. In addition, the airline has been granted rights to fly to Shanghai, China nonstop from its Atlanta hub effective April 2008 on a daily basis using a Boeing 777-200ER. The main highlights of its JFK based expansion worldwide is as follows :
AMM - new 4 times a week service flown nonstop using a B 763ER effective June 5th 2008.

LOS - new daily service from JFK to be flown daily using a B 763ER effective 9nd June 2008. DL already flies daily ATL-LOS with the B 763ER.

NCE/DUB/BCN - all to be increased to daily flights for Summer 2008.

Not since the days of PAN AM, have we seen such a major expansion undertaken by an American carrier in Africa which is very pleasing to see. The only thing that one cannot comprehend here is why would DL send a B 757-200ER from JFK to FRA when LH flies triple daily on the route using more luxurious wide bodied aircraft with a superior premium cabin especially. This move is bound to back fire for DL on the JFK-FRA sector. It should just stick to its double daily ATL-FRA flights rather than fly another one from JFK just for prestige purposes.
Posted by behramjee at 9:59 AM No comments:

Korean Air has announced that it will be increasing its flights to Kathmandu, Nepal from its Seoul hub between January and March 2008 only. Flights will be flown 3 times a week using a Boeing 777-200.
Posted by behramjee at 9:58 AM No comments: 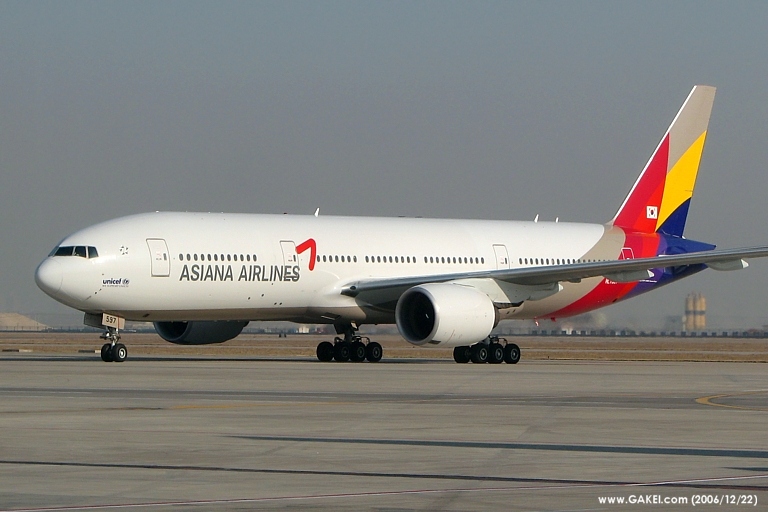 Asiana Airlines has announced major changes to its long haul route network for the upcoming winter season. The main highlights are as follows :

SIN - frequencies increased from daily to 9 weekly all using an A 333.

LAX - increased to 12 times a week nonstop from ICN.
Posted by behramjee at 9:51 AM No comments: 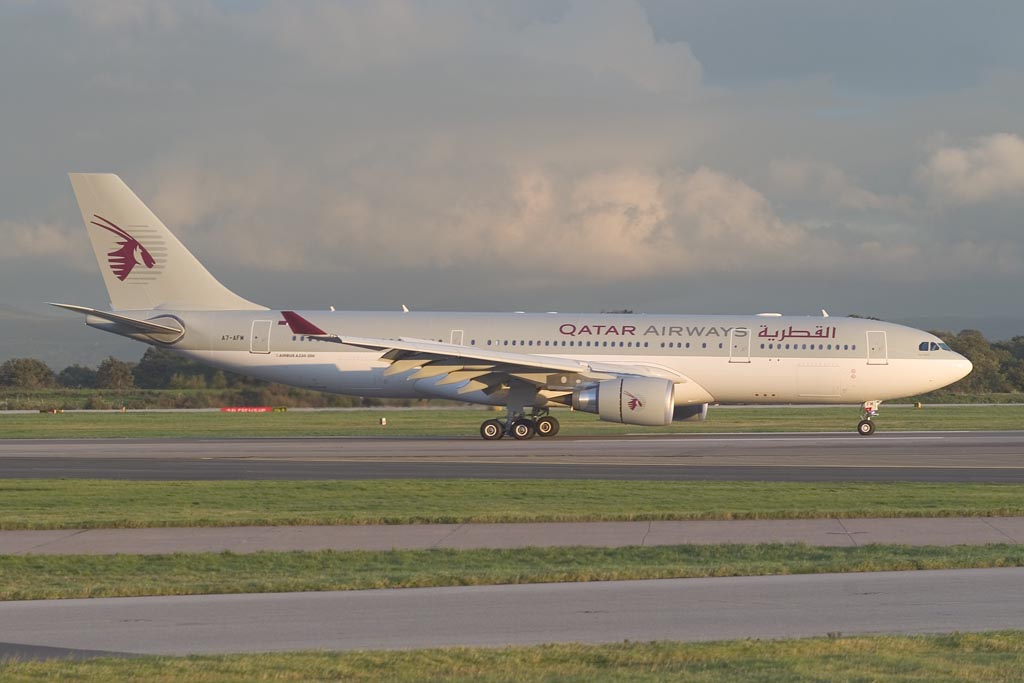 Qatar Airways has announced changes to its Seoul & Shanghai routes for this winter. Currently the flight is flown via PVG, however from Oct 28th, the flight will be re-routed via KIX to ICN. This new flight will be flown using a 2 class Airbus A 330-200 five times a week. As far as PVG goes, it will get a 5 weekly terminator service.
Reports from within the airline's head office in Doha indicate that ICN will be increased to 9 weekly flights from Summer 2008 i.e. 4 weekly via PVG + 5 weekly via KIX.
Posted by behramjee at 9:47 AM No comments: