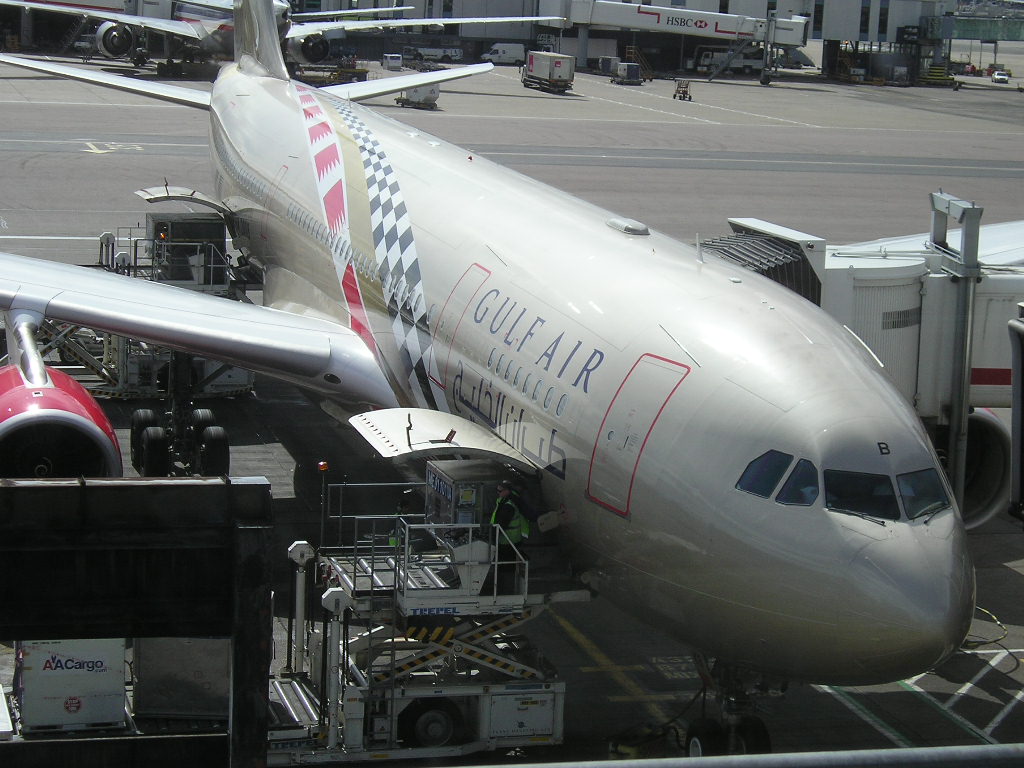 Finnair has officially revealed details of its Airbus A350-900 configuration and initial routes that it plans to deploy the aircraft on upon delivery in summer 2015. AY has ordered 11 units of the A350-900 along with 9 options. The main highlights are as follows:

Alitalia has officially announced that it has secured an investment of US$ 751 million from Etihad Airways for a 49% stake in the airline. The main highlights of the massive investment are as follows:

One new route that EY and AZ can coordinate their current schedules around is for AZ to extend its daily FCO-AUH service to CAN-Guangzhou, China which can be scheduled as follows:

The above mentioned schedule of AUH-CAN-AUH connects very well with EY’s entire GCC + EU + MENA + certain African markets which would in turn see an increase in S/F with the addition of CAN to the EY route network. CAN has also overtaken PVG as the #2 Chinese market for the GCC region. This schedule also allows AZ in turn to more or less maintain its current timings on FCO-AUH-FCO. CAN is also a fellow Sky Team hub of China Southern so the latter would also in turn be code sharing on the route thus offering additional feeder opportunities.

With regards to its long haul fleet, I would suggest that in order to offer cost savings and to better streamline various efficiencies, AZ should try to gradually sell off its entire A332 (12 units) + B772ER (10 units) fleet of aircraft and revolve its future wide body aircraft around the Boeing 787-900 only. AZ still has 6 purchase options  for the B777s so these should in turn be converted to the B789 as this aircraft type can operate nonstop to any long haul destination from Italy without payload problems. It can seat 292 passengers in a 2 class configuration of 30J (flat beds 2-2-2) + 262Y (3-3-3 layout) thus offering the same capacity as their current B772ER aircraft but at an operating cost at least 15% lower ! For its freighter fleet though, with AZ already having captains trained on the B772s, it can either purchase new B772LRFs or convince Boeing (along with other airlines) to launch the B777 Pax to freighter conversion program so that it can save on capital acquisition costs by converting its current 10 B777s into freighters. For Asia, the cargo flights should be routed via AUH so that it can also be fed by EY in turn generating increasing revenue feeding opportunities.

Azerbaijan Airlines based out of Baku has disclosed that it will be launching a new nonstop flight to JFK-New York effective 24SEP14. J2 will be operating the service twice a week nonstop using a 237 seater A340-500 with the ex-Kingfisher Airlines configuration i.e. 36J + 201Y. The schedule is as follows:

Etihad Airways has unveiled a massive expansion plan of its medium and long haul route network in 2015 with many new destinations + capacity increases announced across the board. The main highlights are as follows:

EBB - new daily nonstop A320 services effective 01MAY using an A320

It shall be interesting to see how ALG survives without two way connections via AUH to China + how the local SFO market responds to an 0830am departure as that would be the earliest departure which means no connecting passengers flying into SFO from other U.S. West Coast cities can connect + the locals who live in the SFO area would have to reach the airport by 6am latest. It would be better if the SFO departure was at 1430 i.e. 6 hours later so that it would arrive into AUH at 1840 which is almost the same time as all the other USA-AUH EY flight arrivals.

With regards to EY 17 being upgraded to the A380, the flight from AUH-LHR will be very light in the low season as it lacks immediate connections from Indian Subcontinent in particular as those pax prefer flying to LHR on EY 19 due to the shorter transit time in AUH. The return sector though i.e. EY 18 can support an A380 as it connects everywhere via AUH conveniently.

The 2014 Farnborough Air Show concluded a month ago with many companies placing significant orders for airplane units of which the main highlights were as follows:

Emirates has announced that it will be launching a new nonstop flight to BUD-Budapest, Hungary effective 28OCT14. Services will be operated on a daily basis using an A332 with an 0820am departure from DXB with an arrival back at 2330 local time. Other capacity increases revealed by EK are as follows:

Qatar Airways has announced many capacity increases to its medium haul network from SEP onwards of which the main highlights are as follows:

MAD – frequencies increased from daily to 10 weekly nonstop flights; all operated with a B773ER

VIE – capacity increased from daily A320 to daily B787

IKA – frequencies increased from double daily to 18 weekly with the new 4 weekly flights offering direct connections from IAD/DFW/IAH/ORD to the Iranian capital.

NBO – frequencies increased to 19 times weekly effective 20NOV. This is expected to be further increased to triple daily from IATA S15 season onwards.

Turkish Airlines has officially announced that it shall be launching new daily nonstop flights to SFO-San Francisco, USA effective 13APR15. TK will be deploying a 349 seater Boeing 777-300ER on this new service offering good connections via IST in both directions to GCC, Central Asia, Africa, Indian Subcontinent and the MENA region. Other major capacity changes revealed by TK for the IATA S15 season are as follows:

ORD – capacity increased from a daily A332 to a daily B773ER

Air France has announced many capacity changes for the upcoming IATA W14 season of which the main highlights are as follows:

ANA (All Nippon Airways) of Japan has placed a major order with Boeing for $13 billion worth of wide bodied aircraft consisting of 20 B779s + 14 B789s + 6 B773ERs. In addition, the carrier revealed the configuration of its B789s in both a domestic and long haul configuration which is as follows:

The B789Ds will be replacing NH’s B772As on the domestic Japan routes.

Gulf Air has officially announced that it will be launching new flights to DME-Moscow, Russia effective 28OCT14 on a nonstop basis. Services will be flown 4 times per week using an A320ER with flat beds in business class. The schedule is as follows:

The above mentioned schedule offers good connections to GCC and India in both directions via BAH but not to BKK which is the biggest Asian market out of Moscow followed by Dubai. GF’s main competition from DME hails from EY triple daily + EK double daily A380s/B773s + QR double daily + TK six times daily.

Posted by behramjee at 3:37 AM No comments: