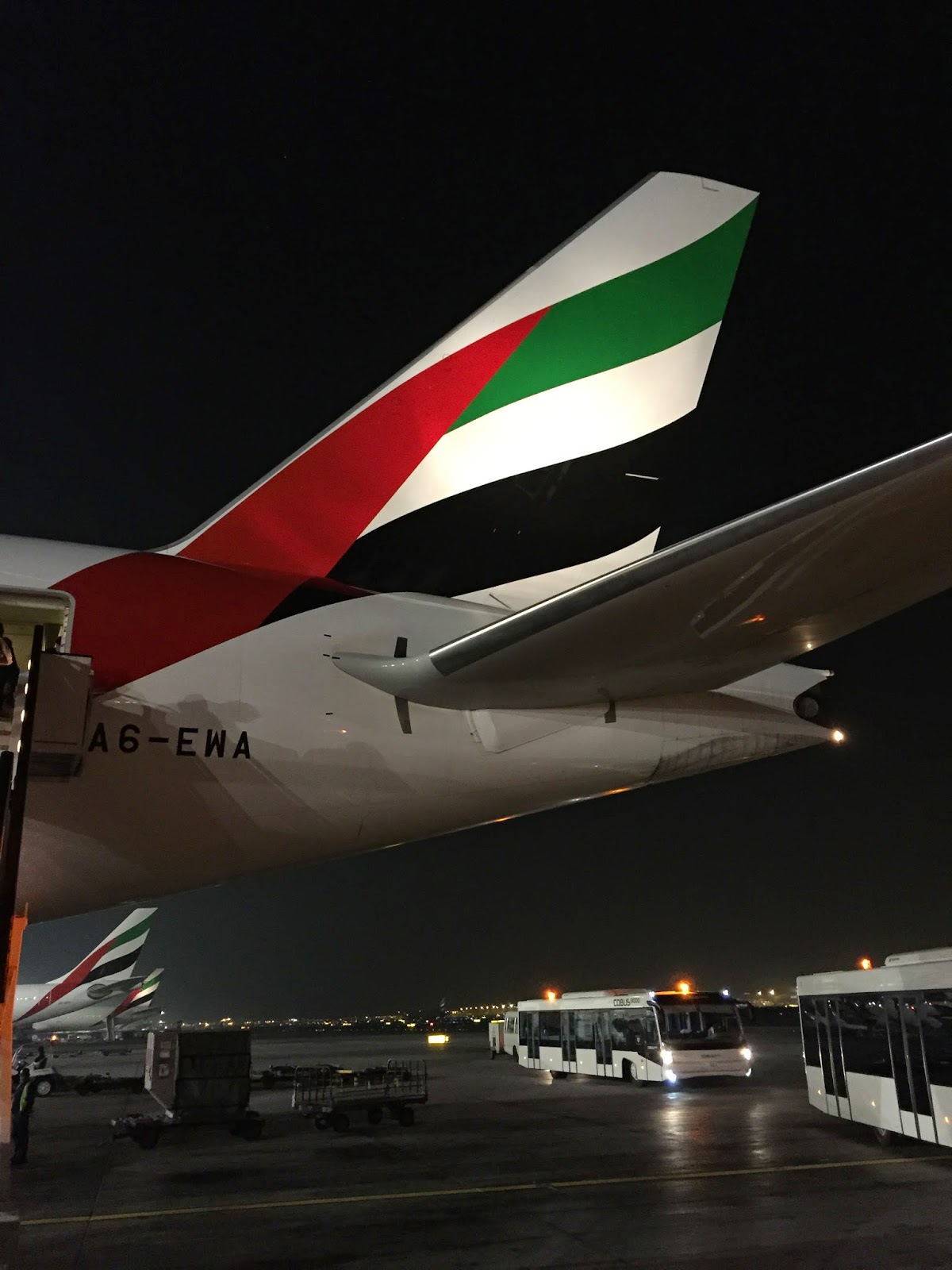 The other destinations that one would expect EK sending the dual class A380 on are Mauritius, Manila, Kuala Lumpur, Bangkok and Jakarta.
Posted by behramjee at 5:02 AM