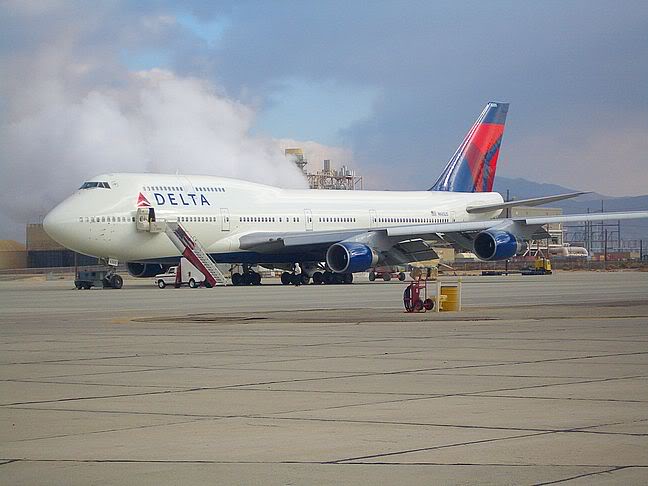 Emirates has announced major expansion plans for its long haul network for the upcoming IATA S15 season of which the main highlights are as follows:

A big surprise pulled by EK by announcing new daily services to Orlando (MCO) as one cannot see any commercial rationale justifying a daily service on a year round nonstop basis using a 260 seater B777-200LR. It would have been better if EK flew to MCO via an EU airport that has high year round demand to the city such as LGW/MAN/AMS/CDG/Germany as then it would also attract additional source of revenue via 5th freedom pax + cargo.

Hainan Airlines based out of Beijing, China has disclosed that it will be purchasing 30 additional Boeing 787s as the carrier has been highly impressed with the aircraft performance on its trans-pacific services to USA. Currently, it has 13 B788s in its fleet seating 213 pax (36J + 177Y) however the new order is for the larger B787-900 version only which is expected to seat 270 passengers in two classes. It is expected that this order will be a catalyst to replace the airline’s 17 strong A330 fleet (8 A332s + 9 A333s).
Source: http://www.scmp.com/business/companies/article/1747360/hainan-airlines-buy-30-boeing-787-dreamliners-us77-billion

Ethiopian Airlines CEO has disclosed that the airline is in talks with Boeing to purchase 6 of the “overweight terrible teens” Boeing 787-800s at a steep discounted price as the carrier has been very impressed with how this aircraft type has performed on its long/medium haul routes to Asia in particular. If this purchase gets confirmed, it will result in ET owning a total of 19 B787-800s! In addition, ET confirmed that it will be realigning its strategy in Sao Paulo in the following manner effective 27APR:

·         Flights will be flown nonstop using a B788 rather than one stop via LFW
·         Frequencies increased from two to three times per week
·         Flight reschedule retimed to attract 6th freedom transfer traffic originating from Southeast Asia, India, DXB, Kenya and Saudi Arabia

Lastly, ET has confirmed that it has been granted additional access bilaterally into India hence will be in turn launching an additional second daily nonstop service from ADD to BOM effective April 2015.

The new second daily ET BOM flight is most likely going to be a failure due to the below mentioned reasons:

1. You do not launch a new daily long haul flight by giving the market 2 months notice only and that too in low season. Airlines such as EK/QR can do so because they have many more market segments that can adequately feed a new flight across various continents something which ET does not enjoy the luxury of !

2. You do not launch a new daily long haul flight when as a network carrier, you don’t even have 5 destinations that would connect to this new service in both directions via your main hub. From what I have seen, only KRT + NBO connect. Not even DAR/EBB connect in both directions !!! There is no way this new flight can be sustained on a daily basis using a B787.

Eva Air of Taiwan has announced a major fleet purchase order that will fuel its expansion into the next decade. The main highlights are as follows:

Qatar Airways has officially announced major capacity expansion plans for the upcoming IATA S15 season of which the main highlights are as follows:

Austrian Airlines has revealed that it will be launching new nonstop flights to Miami as the carrier looks to take advantage of rapidly growing demand from Europe to South Florida. OS will be operating 5 weekly nonstop flights using a B772ER with the below mentioned schedule:

Sri Lankan Airlines has officially filed for its return to Australia after a gap of 14 years as the carrier looks to tap into the mass Sri Lankan + South Indian diaspora that lives down under. UL has applied to serve Melbourne nonstop from Colombo four times per week using its brand new A330-300 effective 01NOV15 with the below schedule:

In Australia, a majority of the Sinhalese/Tamil diaspora (totaling 150,000+) reside in Victoria state of which Melbourne is the biggest city.

Etihad Airways has disclosed many capacity changes to its network for S15 season of which the main highlights are as follows:

NBO - capacity increased to from daily A320 to daily A321

IKA – frequencies increased from 3 weekly to daily using an A320

TRV – capacity increased from daily A320 to daily A321

Cathay Pacific has disclosed it will be launching a new long haul route in 2015 as the carrier looks to tap into high yielding niche markets with minimal direct access to Asia. The new route revealed by CX is Dusseldorf in Germany that will be flown 4 times per week using a B777-300ER effective 01SEP15. In addition, other capacity changes revealed by CX were as follows:

Kuwait Airways has officially revealed a major expansion plan of its medium haul route network from IATA Summer 2015 onwards as the carrier looks to increase aircraft utilization as well as expand with additional deliveries of new A320s in particular. The main highlights are as follows: