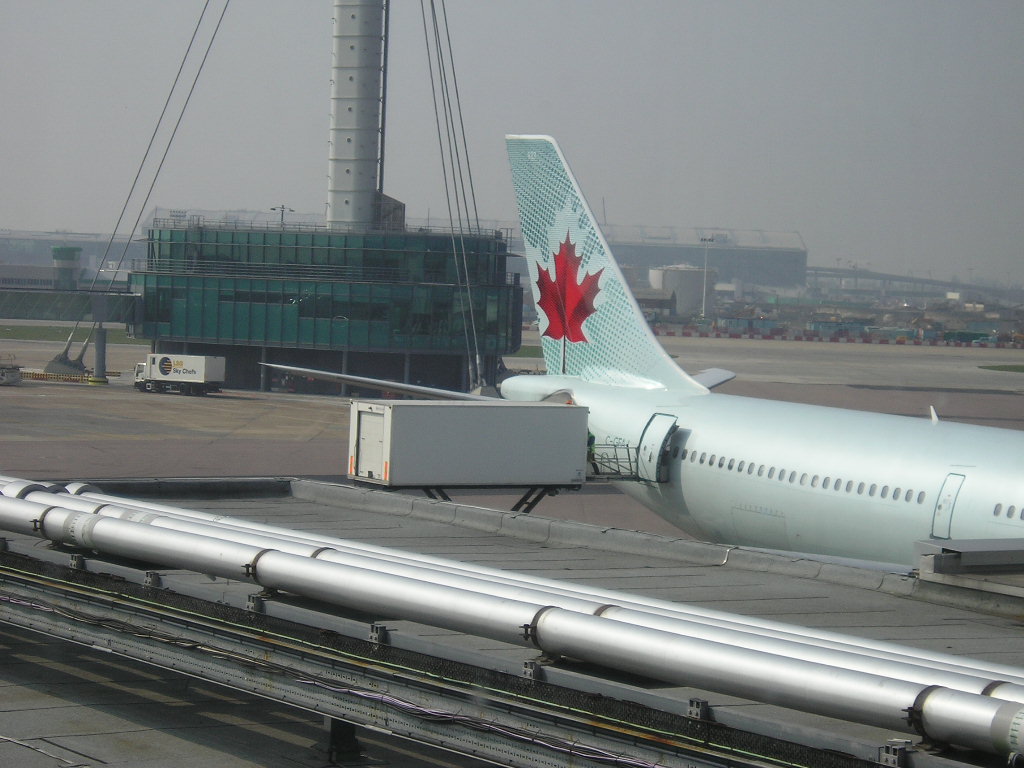 Canada and the Philippines have officially agreed to further liberalize the air bilateral accord between the two countries in light of increased year on year demand. The main highlights of this new deal are as follows:
a)      Frequencies increased from 7 to 14 per week
b)      5th freedom traffic rights available to PAL on YVR-JFK and YYZ-JFK five times per week only
c)       Air Canada allowed to fly to SYD/MEL via MNL with 5th freedom traffic rights
PAL in turn has indicated that its new upcoming service to New York JFK is desired to be operated via YVR-Vancouver using a B773ER effective Nov 2014.

Emirates has officially revealed many changes to its route network for the remainder of the 2014 calendar year of which the main highlights are as follows:

Delta Airlines have placed further orders for Airbus A321-200s as the airline is very happy with the performance economics of this aircraft type especially on trans-continental domestic routes within the U.S. landscape. DL confirmed that they ordered an additional 15 units bring their total A321 order to 45.

Qatar Airways has revealed many capacity changes for the remainder of the year to its medium and long haul route network of which the main highlights are as follows:

VIE – capacity increased from daily A320 to daily A332 effective 01SEP

MED – frequencies increased from 5 weekly to daily using an A320

In addition, QR confirmed that its 3rd A380 route from IATA W14 season shall be nonstop to New York JFK.

There are two routes that QR need to look into that can generate good volume across certain parts of their network. First one is MRU-Mauritius operated 5 times per week using a B787. Main market segments to feed MRU would be CDG, UK, Germany, Italy, India, HKG, DXB, SIN, ICN, NRT and China. Unlike a majority of other leisure market segments, what seperates MRU from the likes of BKK, HKT, DPS, HNL etc is the fact that the yields for MRU are much higher due to lower competition + greater income level of both the locals + the tourists visiting the island on a year round basis. The second route for QR to attack is CGP-Chittagong, Bangladesh. Currently, only FZ and WY operate here but with narrow bodied aircraft. In the winter, both would be facing payload restrictions hence cannot carry the maximum number of passengers intended. The main market segment for QR at CGP is GCC, KSA and UK. Over here, a daily A333 operated service would suffice nicely as cargo potential is there as well to be exploited.

Etihad Airways has revealed few changes to its route network for 2014 of which the main highlights are as follows:

BEY – same as above effective 01JUL

As far as its upcoming Boeing 787-900 is concerned, EY confirmed that the first two aircraft shall be used operating a daily same plane service routed Washington-Abu Dhabi-Mumbai effective 01JAN15.

Lufthansa has announced that it shall be reconfiguring its classic Boeing 747-400 fleet (currently 19 units) to a standard two class configuration and operate them on routes that have minimal first class cabin demand. The new configuration will seat 389 passengers versus 330 currently. In the business class cabin, there will be 67 seats along with 322 in economy class. The routes that shall see this aircraft from IATA S15 season onwards are daily Dubai, Toronto, Osaka, Tokyo, Vancouver and Seoul all operated from Frankfurt. Other changes revealed by LH for the upcoming IATA W14 season are as follows:

FRA/EZE – capacity increased from daily B744 to daily B748

Eva Air of Taiwan has officially announced that they have placed an additional order for 6 Boeing 777-300ERs as the carrier is extremely happy with the economic benefits of this aircraft type. In addition, their CEO revealed that they will be ordering the Boeing 787-1000X to be the official replacement aircraft for its entire A330 (11 A332s + 3 A333s) fleet from 2020 onwards with an initial order for 5 units. With regards to its cargo fleet, the B772LRF has been chosen to be its preferred type replacing 9 B744Fs + 3 MD11Fs.

Fly Dubai of UAE has revealed major expansion plans for its route network for this summer season onwards of which the main highlights are as follows:

1) MRU may be out of QR's reach due to no bilateral treaty existing between the two countries.

2) What is the possibility of QR resuming SEZ? With the oneworld alliance + CX/BA/AA partnerships, do you think QR could return to SEZ?

3) You mentioned payload restrictions on flights to CGP in the winter, could you elaborate?

4) EY's increasing their CCJ service to double daily from 01JUL.

5) What other markets do you envision FZ entering into and why? Does IXE/TRZ/IXM fit the criteria? If so, how?

Once again, I would appreciate your response.

Your blog is a great source of information in the airline world!

Keep up the great work!

ek has announced doube daily a380 for mru as from 1 st december 14.
qr won't be allowed into mru as ek and mk have signed codeshare/partnership agreement.
ey has entered MRU using the backdoor i.e using air seychelles agreement with MRU. they offer 3 weekly flights from MRU to SEZ then onward to AUH with cheap tickets of $800.all flights operated by etihads a320